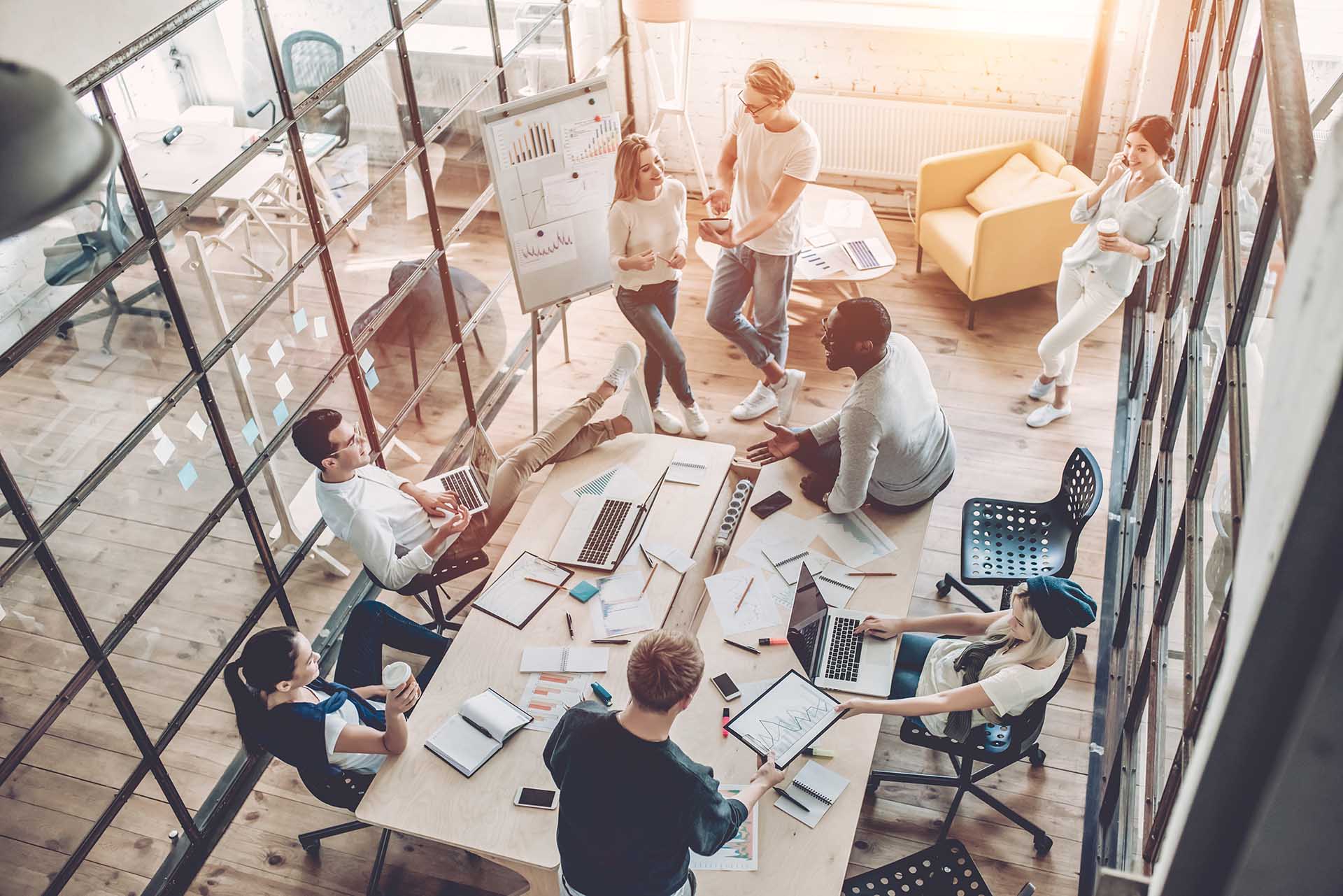 Is Cloud Technology the Next Big Step for EHS Departments?

Cloud technology isn’t exactly new, but its up-and-coming role in environment, health and safety (EHS) is, and it’s transforming the way departments manage their data.

Having first originated as a solution for IT teams to simplify or eliminate expensive, time-consuming upkeep of servers and systems, cloud technology has now become an integral part of other moving pieces of a company. Just like their IT counterpart, EHS departments are also feeling the positive, stress-relieving effects of cloud-based infrastructure through improved EHS, and the future has never looked more promising.

The Ailment of Traditional EHS Software

Before the rise of the cloud, companies that invested in EHS solutions had to work directly with software developers to gain a custom software solution. The development process was often lengthy and riddled with room for errors. The company had to provide data about their people and assets up front, including data about EHS processes, and other data so the developers could build these functions into the software.

This method worked to a degree, especially when you consider the elimination of paper by having everything computerized. It also meant that once you partner with a developer, you must either remain with that developer for future updates or pay an exorbitant cost to start from scratch with a new developer.

Cloud technology cures some of the headaches associated with traditional EHS solutions without compromising its beneficial qualities, namely by delivering customizable options that companies can leverage on their own.

Rather than developing a stagnant system that requires a third-party developer to create or update, the cloud has enabled a streamlined architecture for EHS. Companies can use an existing framework developed by a software provider and configure their own schedules, workflows, orders, processes, and other critical data. All information is managed locally, giving companies total autonomy regarding their EHS data.

The same benefits of the traditional system remain, in addition to new advantages.

For starters, having a cloud-based solution enables EHS department leaders and personnel to access data remotely. A department leader who is out of town can track incidents just as easily as though he or she were on site. Solution providers like EHS Insight have given leaders the flexibility to manage their entire operations from anywhere in the world.

Companies can hone and tweak parts of their EHS processes as they go rather than assembling a new “update” to their existing software. For example, you might want to test a new way to break down compliance tasks. You decide to add a feature that notifies employees that certain tasks have been completed so they can proceed to do their part.

Some of these features used to require major rewrites to your program. Remote access was an unlikely functionality. But cloud-based EHS solutions have transformed these limitations into flexibilities. Companies now have greater control over their program without involving a developer or third-party to make these updates.

What Does Cloud-Based EHS Look Like in the Real World?

Though still a new concept to many EHS departments, cloud solutions are already making an incredible impact across multiple industries, from healthcare and pharmaceuticals to energy, automotive and beyond.

Embracing cloud tech for an EHS program isn’t the next big thing for EHS departments – for many, it’s already happening.

Any company that’s heavily dependent on their physical assets can benefit from improving their EHS processes, especially when they can also cut costs without cutting performance. The more you rely on your assets to keep your business operating, the more important EHS tasks become.

For some companies, using the cloud is just as important as the EHS activities themselves. Are you one of them? 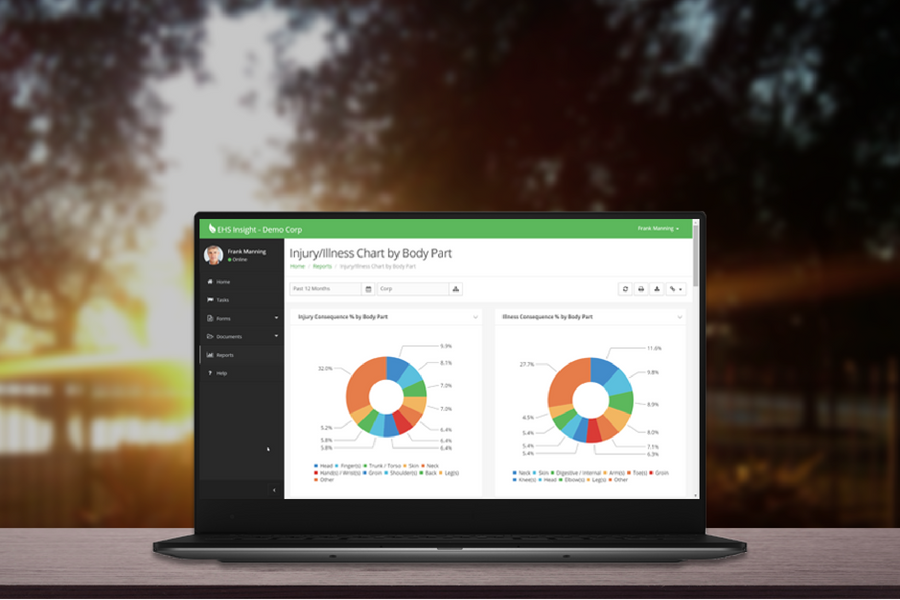 These Stories on EHS Software

What Should You Look for in Health & Safety Software

Why Invest in EHS Management Software?