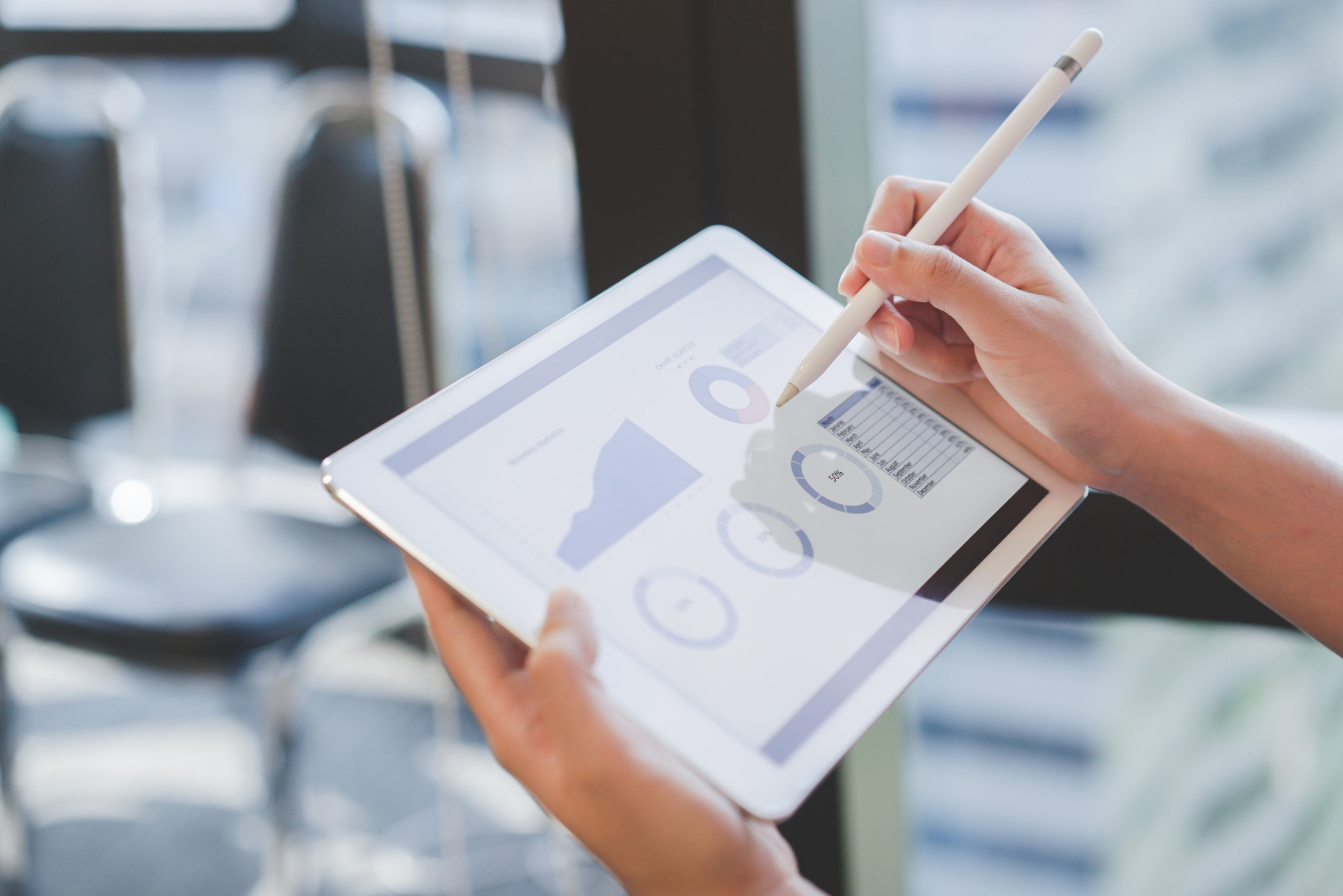 Before you buy EHS software, it’s important to ask yourself a few key questions. For example: will this software integrate with my other systems?

Whether or not one software integrates with another is a question related to API integration. And while you may never have heard of API integration, it’s the secret sauce that makes all your software systems work together.

Here’s a closer look at what API integration is and why it’s so important when you’re looking for safety software.

An application programming interface, or API, is a set of routines, protocols, and tools used to build software applications.

It works a lot like a restaurant menu for developers. Just like a restaurant menu offers a list of food options for customers to order from and the kitchen does all the hard work of cooking in the background, APIs offer developers a list of operations they can use, along with a description of what each operation does. In some cases, the developer doesn’t need to know, for example, how an operating system builds a “Page Setup” or “Save As” dialog box – they just need to know that it’s available for their use in the app using the API.

The metaphor is imperfect. Unlike a restaurant, developers may have to provide their own data to the API so the API knows how to tailor it to their application. Think of it like an experimental kitchen or Top Chef challenge where you can provide the kitchen with some of your own ingredients to work with.

Also, keep in mind that unlike a restaurant, a developer is still the one who puts the building blocks together, not the API itself. The API is more like an extension of the developer’s pre-existing skills, allowing them to save time on basic functions that are common among this particular type of application.

Why Is API Integration Important?

In a world increasingly dominated by the digital, APIs are integral to our daily lives. They’re a part of almost everything you do. And that’s why API integration is critical.

An API integration process is essentially the ability to connect all of the applications floating around in the world seamlessly. Put another way, API integration is how two or more applications are linked to one another through their respective APIs. This is usually done to perform some sort of joint function.

Navigating the Technical Side of Safety?

API integration often goes unnoticed, but it’s one of the most essential parts of a successful safety software environment. It’s what allows EHS software to handle Big Data, for example, and what allows multiple systems to communicate successfully.

We know the challenge of finding a functional safety software. That’s why we built a safety system that works for you, making it as easy as breathing to move from one system to another and generate useful insights. Want to see our software in action? Get in touch today to learn more.

Previous Story
← How Software Can Help Improve Your Workflow
Next Story
Why Invest in EHS Management Software? →

These Stories on EHS Software

What Should You Look for in Health & Safety Software

Why Invest in EHS Management Software?

How Software Can Help Improve Your Workflow