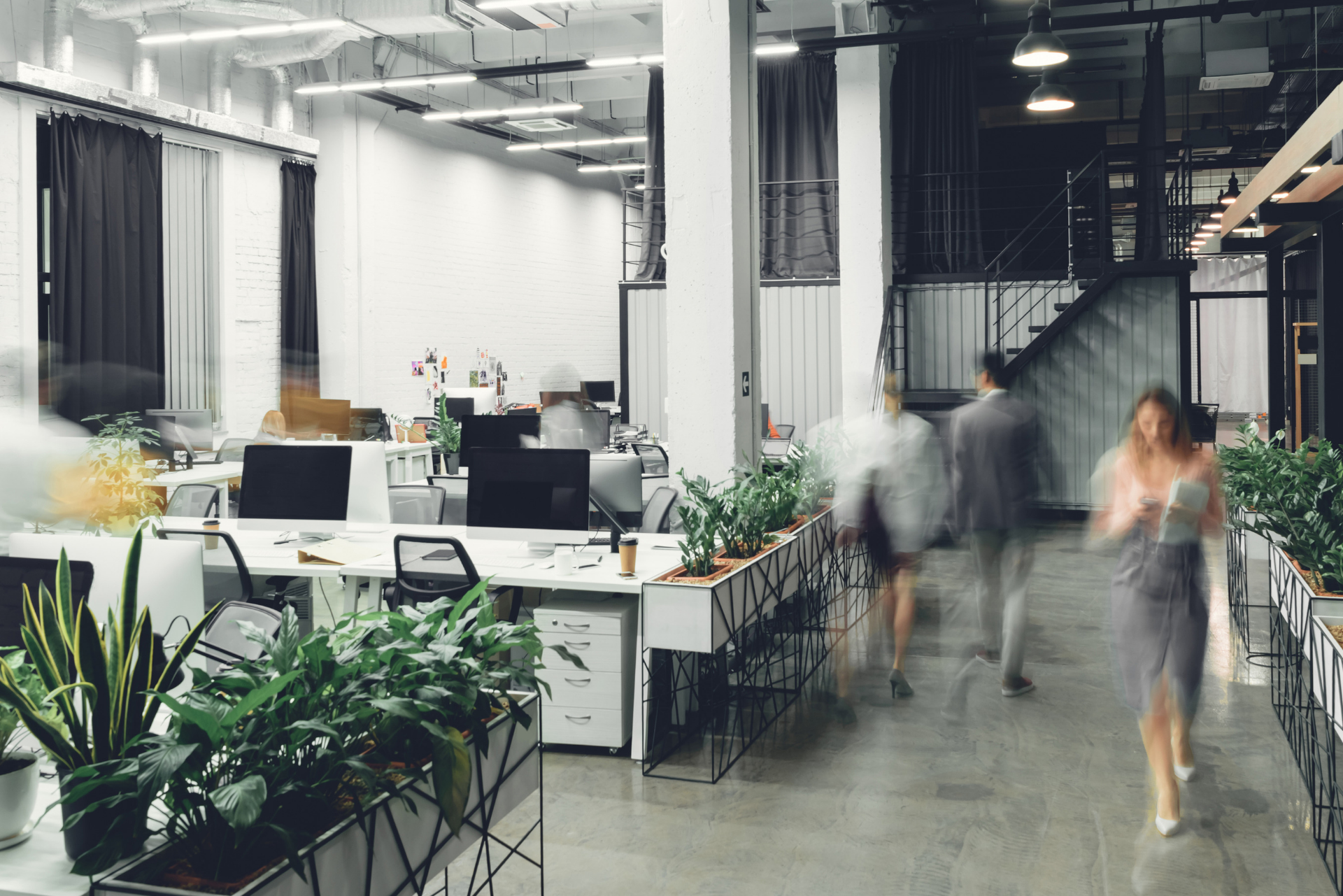 Dell, Microsoft, and the AI Startups Reshaping the Workforce

Microsoft and Dell aren’t willing to wait that long.

The two tech giants are among the major venture capitalists shopping for innovative startups. As far as they’re concerned, AI and machine learning are problems of the future – and they’re ready to see what ideas startups have to make them happen.

Why Invest in Startups?

This might be surprising to many investors, especially investors who know that 90% of startups fail.

Sure, Microsoft and Dell have more than enough money to throw around, but why take such a big risk to begin with?

Because the payoff is so high.

Dell Technologies has invested more than $600 million in 100 investments in the past six years. Of those 100 investments, there were 40 exits and five IPOs.

It sounds pretty stark – until you realize that the total combined market value of Dell’s investments tallies around $50 billion.

Microsoft’s venture capital arm, M12, partnered with GO1.com, a corporate education startup, after M12 led a $30 million Series B round investment last June. Since then, GO1 has emerged as the Netflix of corporate training, offering more than 50,000 training courses to HR departments and growing at 300% annually.

This is a big part of why Microsoft and Dell are willing to take risks to see rewards at warp speed.

The way they see it, employees are also being forced to change at a fast pace to keep up with digital advances. If companies want to stay ahead of the curve, they have to be willing to invest in the newest technology on the market.

This change is both technological and cultural. Millennials entering the workforce aren’t demanding the same things their parents or grandparents did.

The new workforce wants the space to innovate, but they also want their values to match the company’s values. That means a new era of corporate social responsibility and privacy protection, especially in the wake of Cambridge Analytica.

The New Demand for AI

This is all coming together to create demand for greater innovation and efficiency. In a time when employees know that machines can handle routine tasks for them, they want to be free to use their brains for bigger problems.

Employers, in turn, also want to cut costs associated with routine tasks, especially when global competition is so stiff.

This is where the new demand for artificial intelligence comes into play.

From Silicon Valley to New York City, the machine learning and AI industry is growing at an exponential rate. Given the returns we already explored for successful startups, is it so surprising that Microsoft and Dell are spending big in AI?

How AI Will Reshape the Workforce

You see, AI is reshaping the workforce in a big way. For one thing, there’s an astronomical demand for workers with skills in machine learning, artificial intelligence, and automation.

For another, companies know that their competitors are turning to technology to shorten their production times and costs. If companies want to stay competitive, they have to be ready to invest in AI.

The need to be hyper-competitive is difficult in any industry.

That’s why M12 invested in and acquired Bonsai, a startup that trains engineers to build their own artificial intelligence models and learn to incorporate them into day-to-day business. The market potential was so high that Microsoft has incorporated Bonsai’s technology into its own AI development toolkit.

Tech changes fast. The news changes even faster. If you want to stay competitive, you have to keep pace with both.

Looking for more software industry and workplace culture news and insights? Check out our blog for more posts like this.

Previous Story
← 4 Key Benefits of Software Testing for Your Business
Next Story
What Is Design Thinking? →

These Stories on Workplace Culture

Why Workplace Safety Training Is So Important

Critical Skills for Working in Health and Safety